FEEL RUSSIA: THAT LIMITLESS STRETCH EAST OF THE HEART 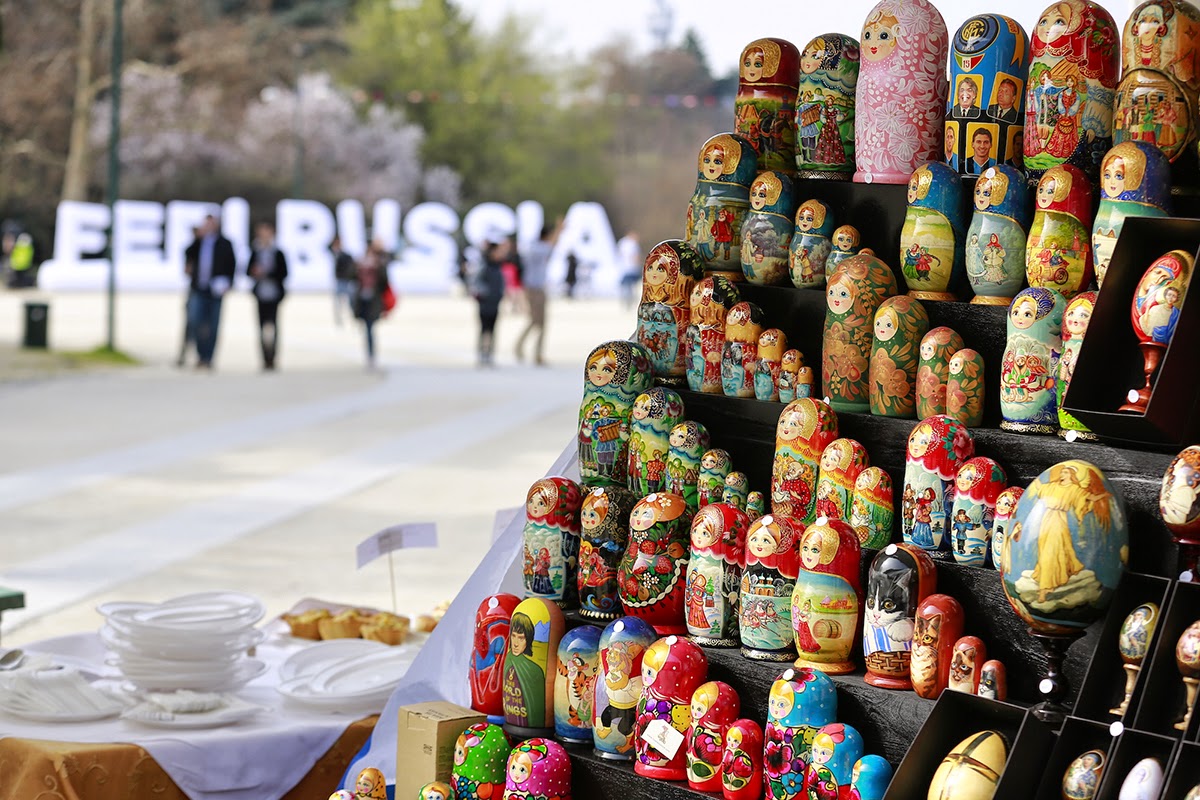 Original Italian Text
Sempione Park as Gorky Park. Between the 20th and the 22nd of March, the green heart of Milan has become a meeting point for its entire Russian community, but also for all fans of the Land of the Tsars: it's all thanks to Feel Russia festival, sponsored by the Russian Ministry of Cultural Affairs with the goal to let the world know the tourist locations, the musical talents and the living traditions of the Eurasian giant. A wonderful message of peace that, against hostile policies and sanctions imposed on the country yet, let emerge the incredible vitality of the Slavic tradition. 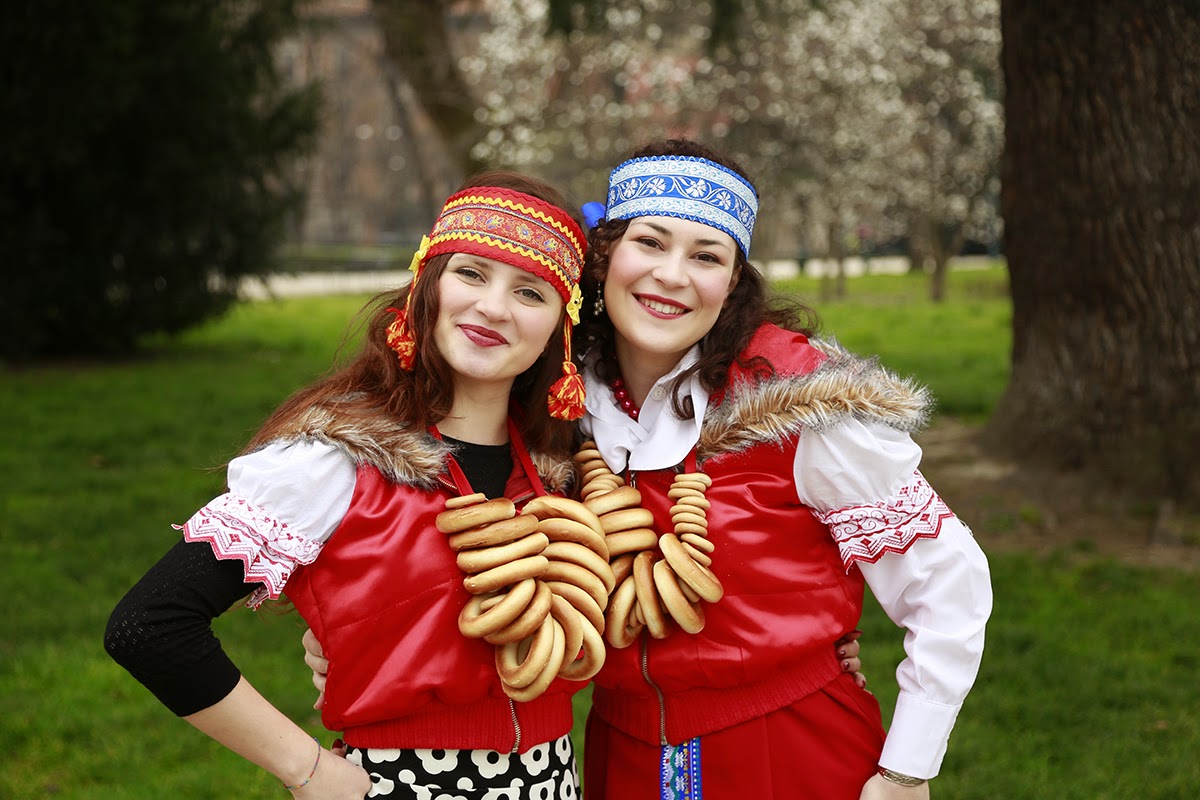 "It's very symbolic that the festival of Russian culture begins just in Italy - said Minister of Cultural Affairs of the Russian Federation Vladimir Medinsky, represented by his deputy in Milan Alla Manilova - since the cultural ties between Russia and Italy are strong and multifaceted for centuries. Be enough recalling the Italian workers who contributed to the building up of the very heart of our capital, Moscow’s Kremlin, without neglecting the fundamental influence of Italian music in the development of Russian opera".


But Russia is a universe so vast that, in the eyes of Italians and their ambassador in Moscow Cesare Maria Regalini, "is still a frontier to explore". Emblematic, in this sense, the stunning photographic exhibition "The Beautiful Country", that playing with homonyms Italy, has turned attention to the 27 Unesco sites scattered in the most remote corners of the Federation: from the enchanted mountains of the Republic of Adygea till the ghost town Dargavs in Ossetia, through the mammoth pinnacles Manpupuner in the Komi Republic, treasures are countless and continue to be unknown, although today coveted by the most intrepid photographers. 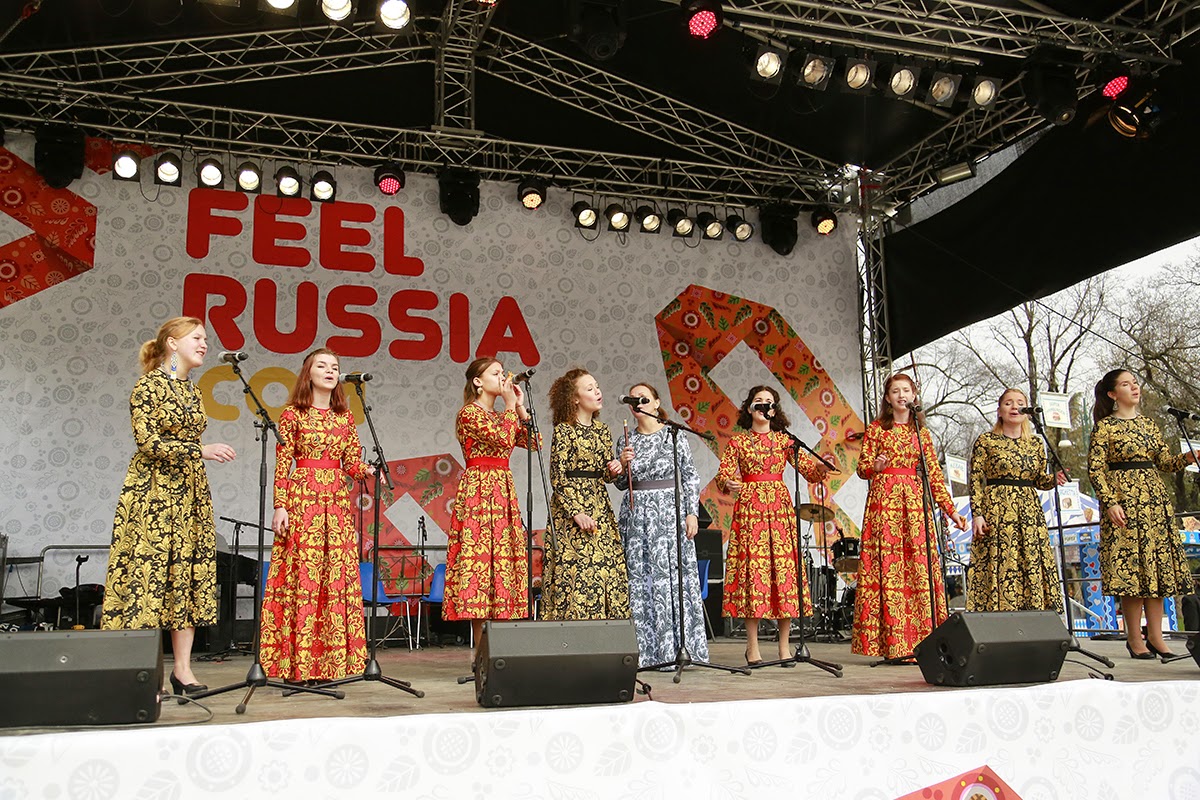 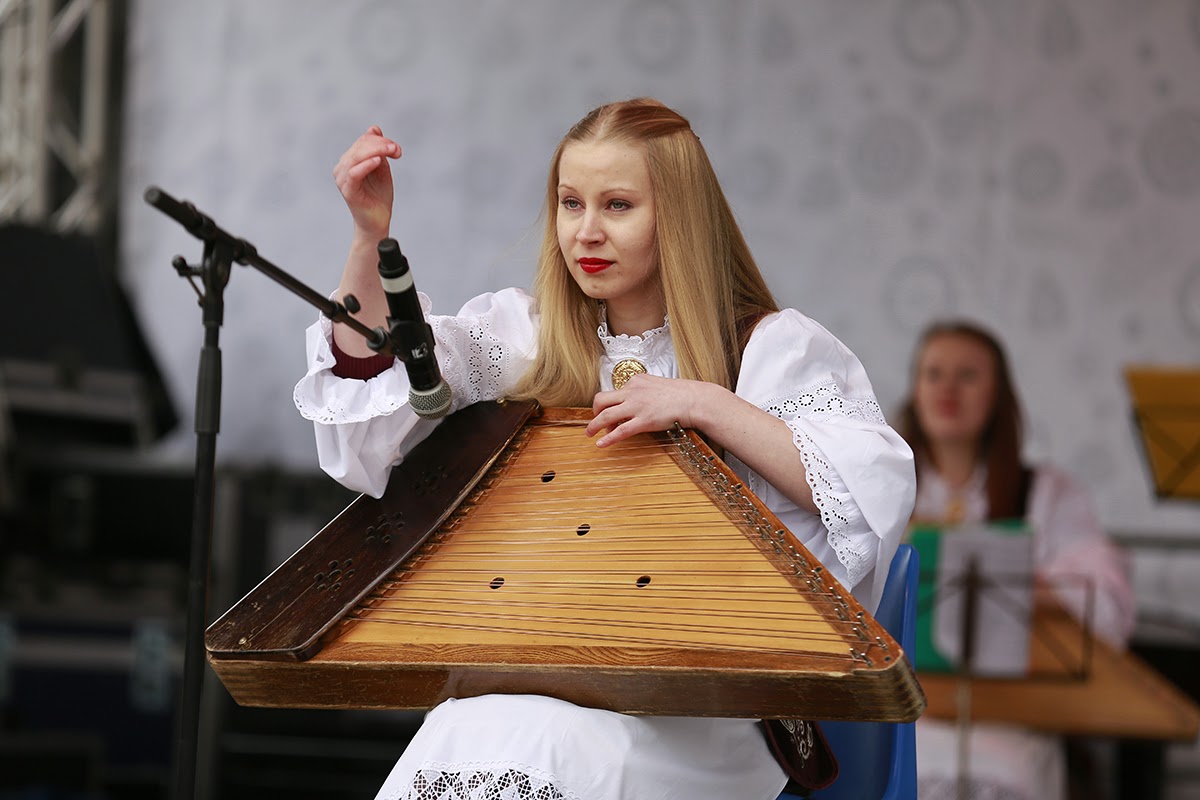 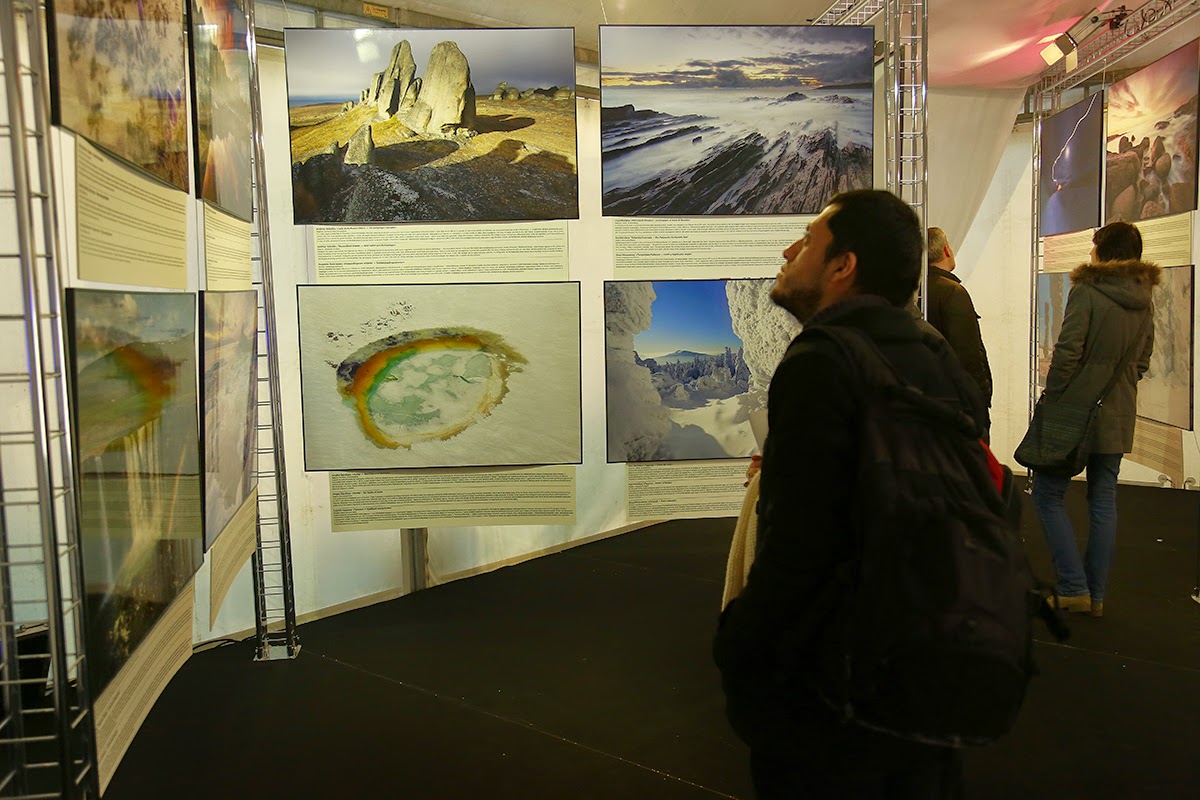 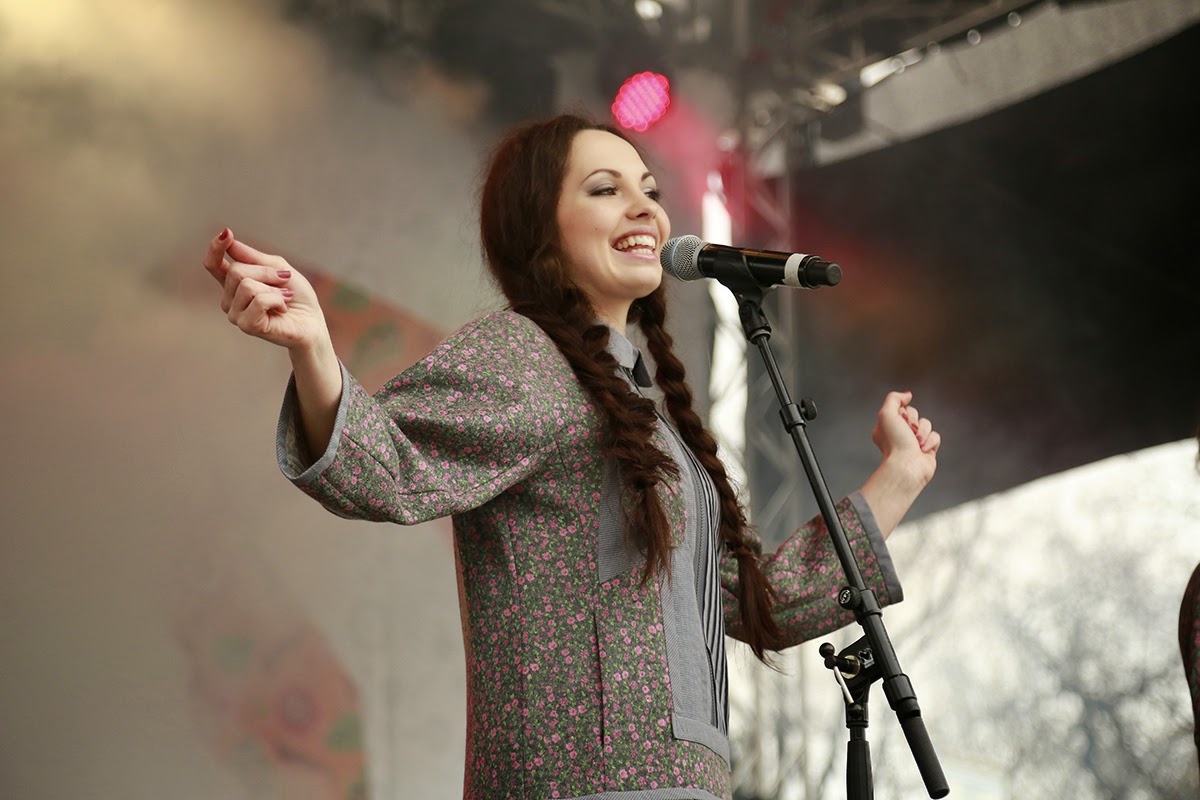 But it’s the same artists’ collective on the contemporary scene to call into play the old stereotypes about Russian culture: those who still think that only kalinka choirs or acrobatic Cossacks are in vogue in the countryside, certainly ignore musical fusions of the Karelian company Kantele, the talented boys of the art school "Teremok", or the young band Folkbeatrf, although, above all, it’s the genius of Denis Matsuev to tower over, modern pianist acclaimed worldwide now. Together with the new personalities of Russian opera, including the mezzo soprano Anastasia Meshchanova , soprano Olga Georgieva, in addition to tenor Mikhail Latyshev, Feel Russia really has provided the opportunity to range in every field of Russian creativity, showing how much the extreme characteristics of the Eurasian territories are at the base of unparalleled inventions: perhaps the most suggestive concerns garments designed by Valentin Yudashkin, original designer who presented his creations "slivers-of-ice-style", dedicated to the protagonist of "The Snow Maiden" by Rimsky-Korsakov.

A model for all those young artists who, on the occasion of the spring equinox, and under the directions of the painter Svetlana Pchelnikova, have ventured into the creation of dolls Vesnyanka, traditionally evoking the rebirth of nature. Because at the top of the Russian inspiration, they always remain the innumerable lakes able to set  themselves free from the grip of the ice, the restless birches tickled by arctic winds, the smell of carved wood that makes bears dancing and seduces mooses in the taiga. Symbols used by major Russian landscape painters, including Kustodiev, Surikov, Makovsky or Shishkin, whose works have come back to life through enormous animated projections in the heart of the park in Milan, while the audience was delighted with fragrant cabbage piroshki or Siberian myrtle juice. 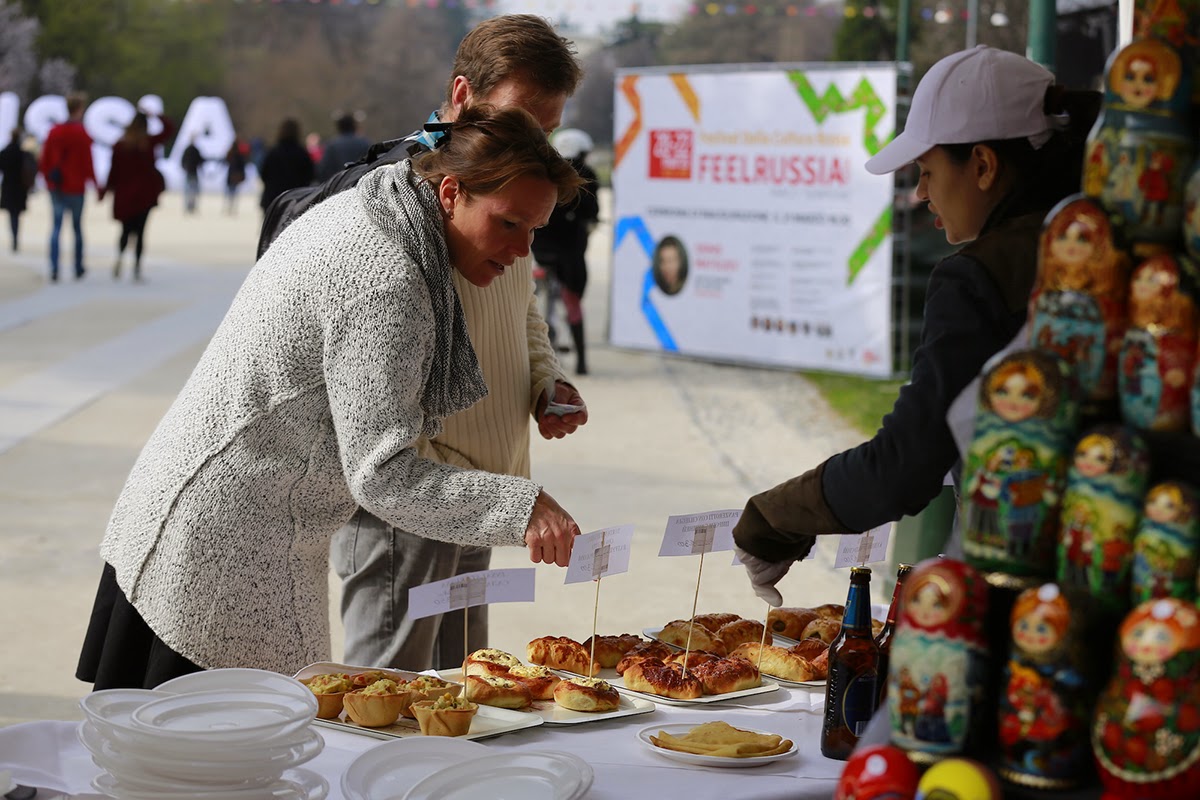 At one month to Expo Milan2015, Russia is much closer than we think; and waiting for the festival now landing in Germany, France and China, like all countries that are inextricably linked to his artistic spirit, launches a clear message: a society of peace can raise today through culture and mutual understanding only. 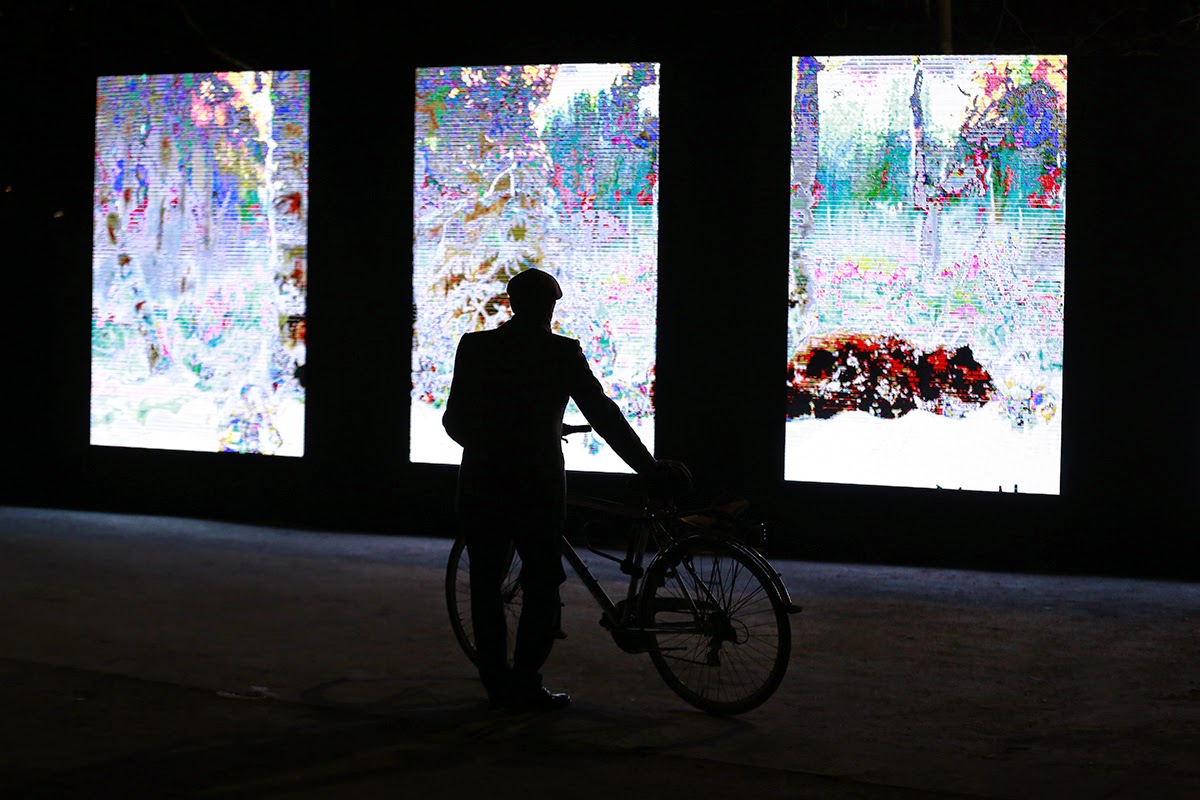 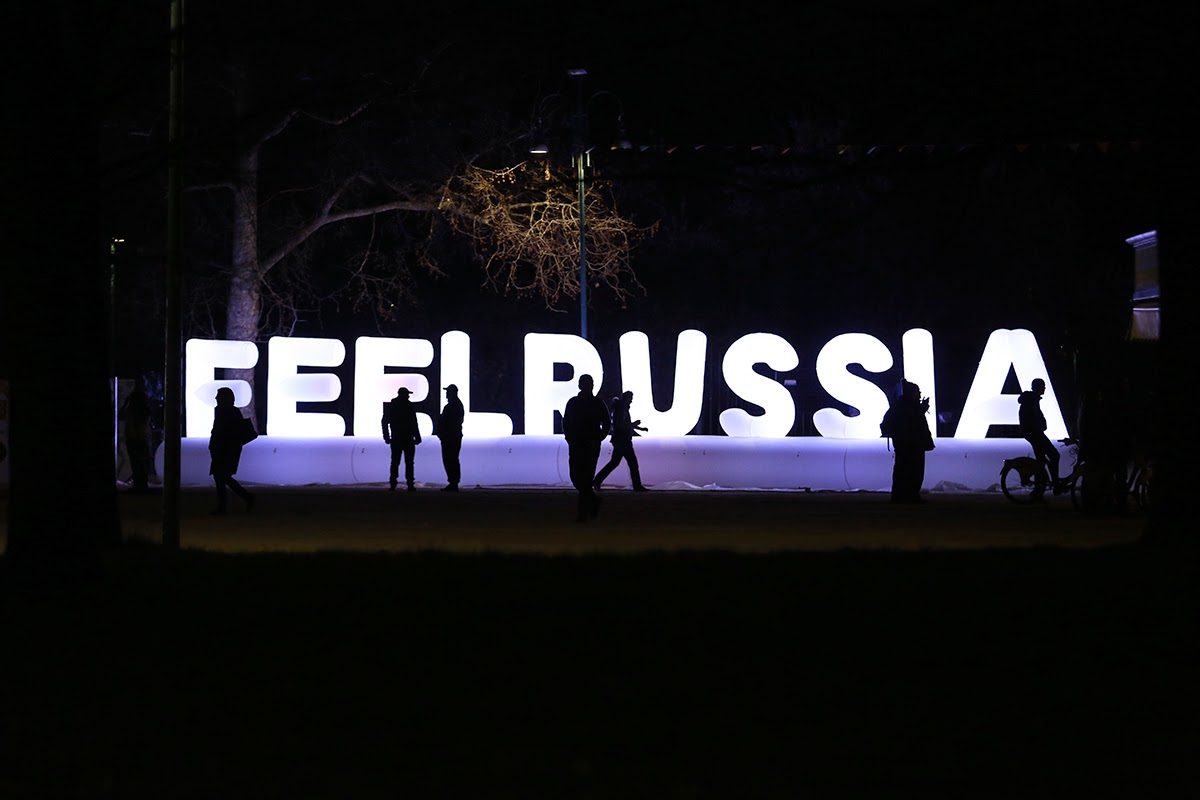 Further Info: Russia Beyond The Headlines
Federal Agency for Tourism