Forum on new tourist scenarios in Italy and in the world. "CHANGE OF STEP" IN CERNOBBIO

Original Italian text here
Problems of political will, rather than structural, for Italian tourism. Or maybe not. The market survey presented on 27th and 28th March in Cernobbio, during the Forum of Confcommercio (Italian Trade Association) held at Villa d’Este, has highlighted the many, too many contradictory aspects of one of today's most strategic economic sectors for the Belpaese: able of generating 9% of the national GDP for sure, but potentially of increasing its share up to 14%. "Over the last six years - said Carlo Sangalli, Ceo of Confcommercio - the arrivals of foreign tourists in Italy increased by 8 million, going from almost 42 million in 2008 to just over 50 million in 2014; tourist season, among other things, that has recorded more than 184 million overnights, at a cost of 34 billion euro. Certainly it is a positive result, although the comparison with the main competitors closer to us show how the Italian potential remains too far below expectations".

Figures speak for themselves: if Spain (50.8 million of arrivals) and France (46 million arrivals) are able to attract visitors in line with the Italian levels, the benefits of their economic spending is much higher: 49 million euro for the first, 42 for the second. No coincidence that Spain has an average expense per tourist around 959 Euros, France about 914, while Italy stops just 681 Euros. Undoubted consequence of fewer overnights (the ratio is 3 to 5), but also of a non-tourism strategy that takes full advantage of the unique Italian resources: it is impossible that, after many decades, the first travel reason towards Italy remains the visit of its large art cities only (45.1%), relegating the rest of the offer in an almost marginal role. Only 16.8% of visitors choose the Belpaese for a seaside holiday, even less for stays on the lakes (9%) or in the mountains (8.7%), making the contribution of the thermal (3.1%) almost impalpable, despite having one of the most diversified natural basin in the Mediterranean. And Mar Nostrum could just be the turning point for the economic recovery of Italy: thanks to the 14 billion euro from revenue proportionate to the actual visits, it would be able to move up by one percentage point its GDP. Today the South of the country, among the least valued areas along Cadiz-Tel Aviv axis, just fails to attract 6 million visitors.


"Crumbs in comparison with Spain’s capacity of diversification - added Sangalli - that can easily be competitive with the region of Catalonia, as well as Valencia and the Balearic Islands, to say nothing of Andalusia or the Canaries. France, by contrast, can maximize profits by leveraging on Paris and Cote d’Azur only, while Italy lost ground even on its domestic market: visitors’ budget in recent years remains positive thanks to the foreign contribution, with an increase of 22 million units (primarily Germany, USA, France, UK and Russia), while on the domestic front we had a decline of over 26 million units".

It seems that Italy does not realize the treasure on which lies or, more likely, throws itself into diverting its investments on sectors not able to provide an economic boost equally beneficial. Enough to say that, according to the first report Tourism Satellite Account, the added value from tourism-related activities amounts to EUR 83 billion, or 6% of the total economy, with domestic consumption from the value of less than 114 billion. More than 543 thousand is the number of active companies in this sector, able alone to give work to 2 million 321 thousand employees (of which 1.6 million in the hospitality industry). Confcommercio’s proposals, for a rapid change, have been lying on the table since a long time and they can be summarized in two hot spots. The first: do not simply reform the Title V of the Italian Constitution, aiming to create an all decision-making system for tourism, but to strengthen the government's action plans on an across-the-board prospective.

If it is paradoxical that the most desired tourist country in the world hasn’t its own Ministry of tourism, it is even more the fact that the strategic choices concerning transport, credit, labour, but also the international relations and taxation, go on without tourism itself has the last word. The second: should definitely finish a certain type of policy that can invest only through shower funds, without even consolidating the brand "Italy" and coordinating with the private business sector, as well as with the policies targeted the European Union; as well as producing no larger numbers, this strategy does not facilitate tourist productivity. Less than half of what a foreign tourist spends in Italy (47% to be exact) converges in the national income, since the main services available for Italy are supplied by foreign companies (from transport to reservations or insurances): said brutally, Italy is doing a roaring trade at all, except Italians. 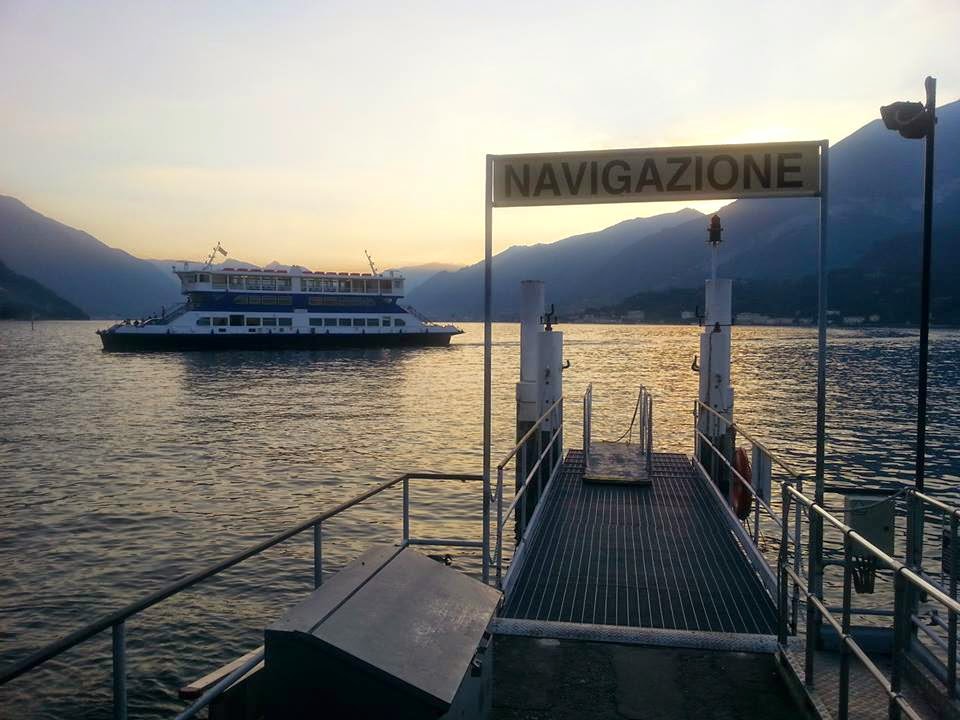 Although the Minister for Reforms Maria Elena Boschi has called herself "bullish for the immediate future, having caught a "step change" in national politics, to the point to anticipate a return to GDP growth of 0.7% in Government’s Document of Economics and Finance", many doubts remain. Almost all the "positive" growth factors, able to affect in the short term, are actually external to Italian politics: from 20 billion in liquidity provided by the ECB, the favourable exchange rate euro / dollar, the reduction of cost of oil, it is not that of "unpredictable chances". It remains open and difficult journey on the reforms of justice, public administration, as well as the tax, with the potential threat of a further increase in VAT (already among the highest in Europe and in the world), and the cross-checking on the effective hold of 79 thousand permanent job contracts in recent months. As realistically stressed Hans Werner Sinn, president of the German Institute for Economic Research, "Berlusconi's Italy has lost almost ten years useful to point zeroing of its public debt, now being forced to divert to welfare resources for other strategic sectors". In the eyes of Jonathan Traub, US expert of finance, "Italy is in a situation much closer to that of the US, having to probably increase their tax rate in short, whose index of inefficiency on investment is even on the 7th place in the world, while on public facilitating policies the US are now sailing on sight".

Even Expo Milan’s theme showed divided opinions. If in Luca Patané’s mind, Ceo of Confturismo (Association of Italian tourism), "Expo is and remains a unique opportunity to promote at least a psychological transformation of the country, getting in touch and pursuing relationships with all those economies mistakenly considered marginal, but in good health", Ceo of Federalberghi (Association of Italian hotels), Bernabò Bocca, believes that "the absence of a schedule of what to do with the spaces of Expo, after Expo, is already an indication of the strategic weakness that has characterized the entire management of the event. Besides that, it seems risky to rely on the return effects of economies historically far from our country, when a major concern should be the recovery in market shares of well established partners, such as those guaranteed by tourists and investors of Russia".

While Dario Franceschini, Minister of Heritage and Culture and Tourism, has returned to invoke "the need to better channel the flow of tourists who overcrowd the historical centres of our large cities, helping them to know and stay in the rich Italian province", the new diversification projects are far from offering certain guarantees: the religious ways identified for the upcoming Jubilee, like St. Francis’s way, are not well known and promoted, exactly as the recovery of abandoned, but highlandscape value, railway lines. As for the possibility of tourism linked to the three major today’s trend, ie shopping, food and farmhouses’ homestay, hopes are pinned primarily in short-visibility offered by the controversial website "Very Bello", since Italy has just embarked on the road of a systematic digitization of its products and services. 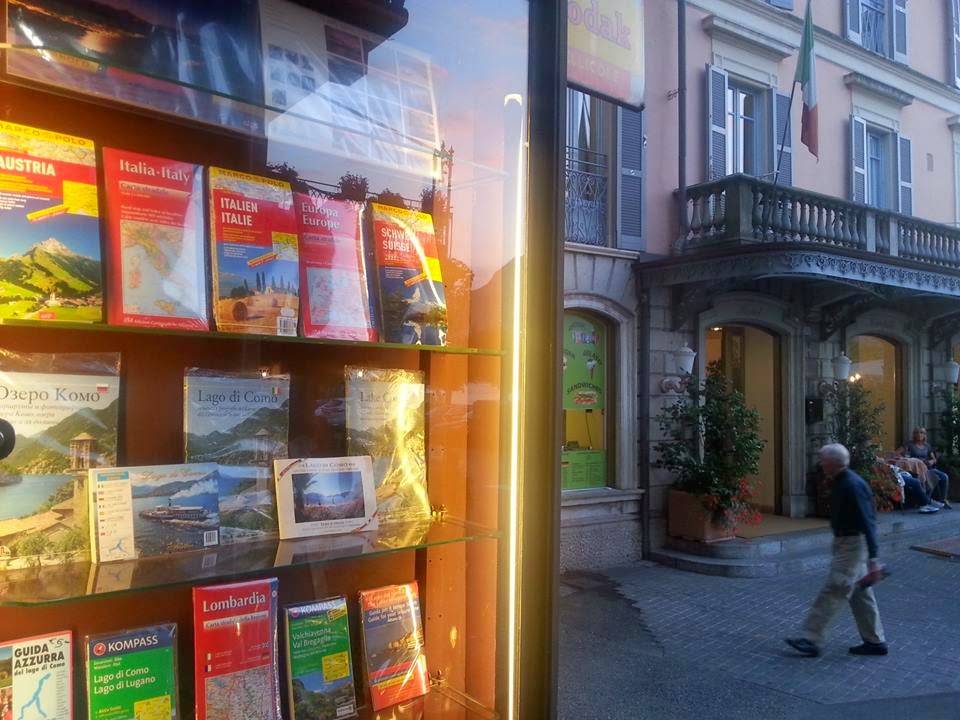 In essence, the more realistic view has emerged from the words of Rimini’s mayor Andrea Gnassi: “Tourist themes of Italian debate sound old even in their language, as we keep on referring to this sector as our "oil", when we should talk in terms of "renewable energy" and a true regeneration would first need our urban periphery, stopped to models in vogue during the Post-war period (such as bathing facilities on the coastline, recently revolutionized just in Rimini), but also the integrated transport, still unable to ensure an efficient exchange between major hub cities and less popular tourist areas. On the other side, we need a turn in terms of investments: the European Union can provide almost 60 billion euro by 2020, but if we continue to disperse these funds in small projects (those funded under 150 thousand euro were 243, in 2007-2013 period), hardly we will go far". 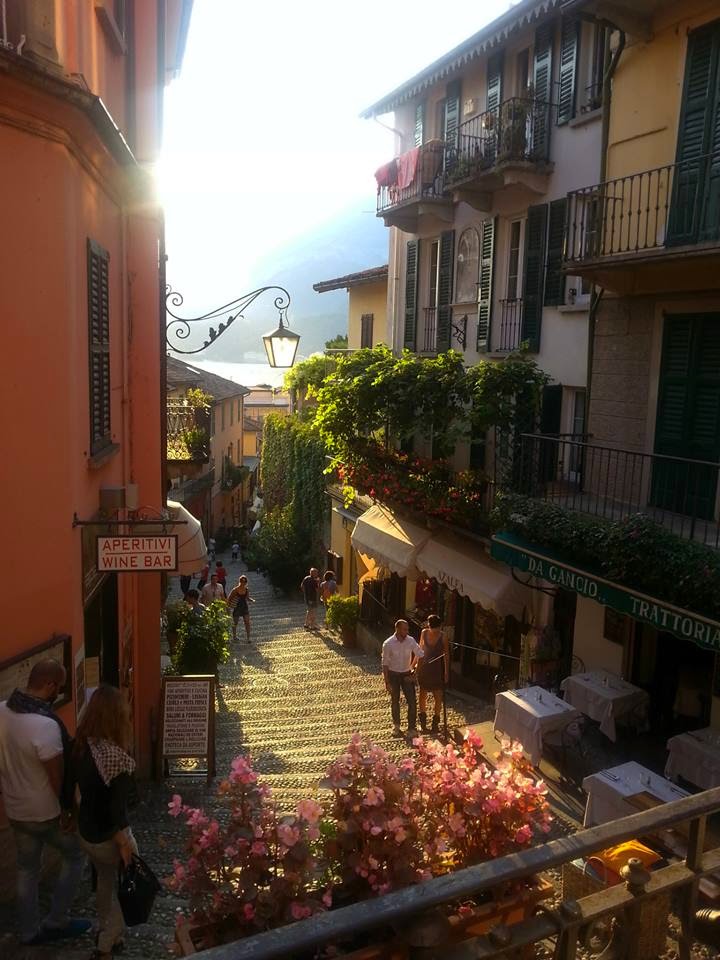 By himself, Silvano Cassano, Ceo of Alitalia, is convinced that it is necessary "to make everything a brand, as the Italian brand can sell well even "Chianti-dust" and transform into international giants who know how using this targeted skill, as it shows Eataly’s success"; pity that Italy has been opening its routes to the new poles of world economy since a few months only (from May 1st will be available direct flights on Milan-Shanghai, Beijing, Seoul, in addition to those on Milan-Abu Dhabi and Venice-Abu Dhabi). Nor is it clear, according to the position of chef Davide Oldani, Expo2015’s ambassador, whether it is really advantageous to invest in the export of Italian food products, when the quality submits in other countries is far from that one appreciated in Italy: certainly a topic that only well-trained palates to difference know how to catch today, but that might make even more exclusive guest’s visit in Italy, especially for those who want to really educate their taste and sense of beauty to the Italian lifestyle. And then? Italy moves compact and resolute towards a bright future; behind, though, no one knows who he is really following and who is only there to observe its march with a dumbstruck eye. 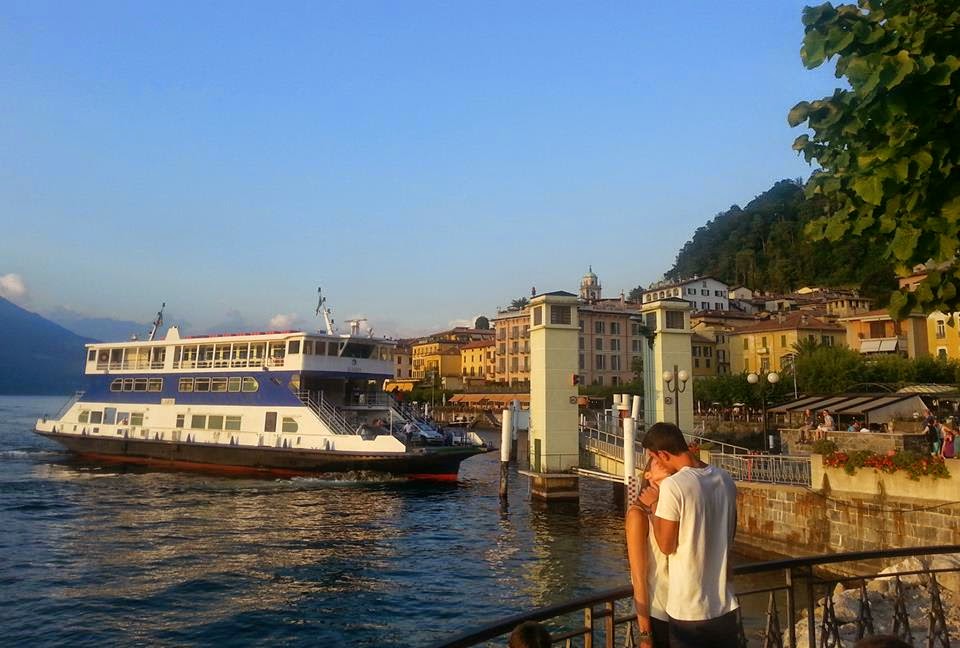